The search into the Marsalis family was begun over 70 years ago by Mrs Lillie Saxman and has been continued by Tempe Crosby, William Carroll Marsalis, and Tommy Wixon.  William Carroll Marsalis has gone so far as to writing two books which have been published under the title of “The Marsalis Chronicles”.  These chronicles follow the Marsalis family from Holland in the 1600’s to New Jersey and then into Mississippi in the early 1800”s.  One of the questions that baffled all of them was the middle name of Peter H. Marsalis, who was the progenitor of the southern Marsalis’.  All of those involved in the research felt that his name was either Harman, being Dutch, or Hutchins.  The name Hutchins was the name favored for the following reasons:

Peter’s grand mother’s name was Hannah Hutchins.
Peter’s great uncle Thomas Hutchins, the First Geographer General of the United States, surveyed areas throughout the southern states and later settled in the Natchez area.
Peter, was an Indian interpretor, trail blazer, and Mississippi boatman.  Whenever he was in the Natchez area he ofter stayed with his other great uncle, Anthony Hutchins, who owned and operated a 1000 acre plantation called White Apple Village outside of Natchez.  In fact, this great uncle was instrumental in provided him with job opportunities, acquiring land, and eventually settling in the area.

Sharon Marsalis, wife of Michael Marsalis, has taken up the research mantle of Mrs. Saxman and Crosby and is continuing their endeavors.  A month ago while perusing Ancestry she came across the original 1840 land grant of Peter H. Marsalis, which very clearly stated that Peter’s middle name is Hutchins.  See copy.

With that solved, researchers are now looking for the 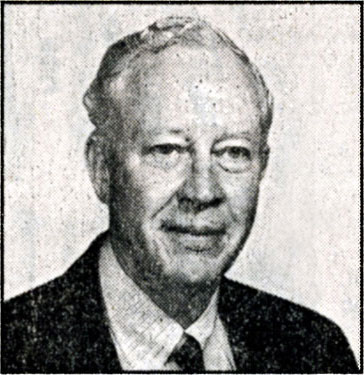 Gordon Ardis Marsalis, Sr.
Services for prominent Shreveporter, Gordon Ardis Marsalis, Sr., 88 will be held at 11:00 a.m. Saturday, September 26, 2009, at St. Mark’s Episcopal Cathedral. Officiating will The Very Reverend Doctor Jacob W. Owensby, Dr. James D. Boyd will be verging. Inurnment  will be held in the Columbarium at St. Mark’s following the service. Visitation will be held at Rose-Neath Funeral Home, on Marshall St., from 4:00 p.m. to 6:00 p.m. on Friday, September 25, 2009  Click to View Full Obituary